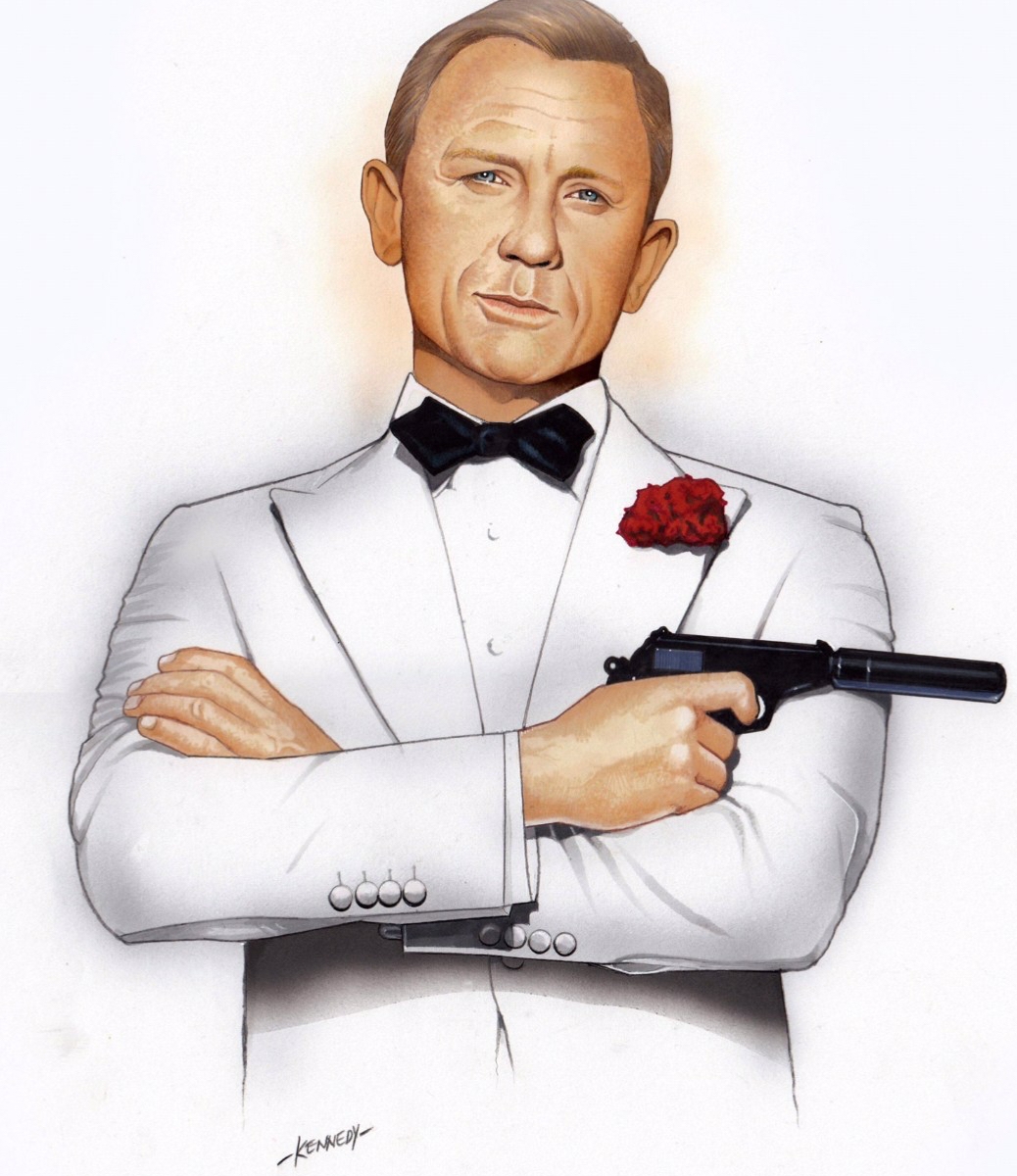 With only hours (well dozens of them) left before the existential Vote on PM May’s Withdrawal Agreement, no surprise it’s becoming “feisty”. However a couple of incredible articles, and letters, seem to be being “ignored” by the press.

It seems to me, that when the ex-head of MI6 tells you that the agreement endangers UK National Security, and advises MPs to vote against it, this would be front and centre, as the Conservative Women argue.

Take a look for yourself, but is “dynamite” too strong a word?

and here, for the ladies’ viewpoint.

Others have warned about the way the agreement does not give sufficient protection to defense companies based in UK. For example here,

But as these reside on the site of the extremes of the Leave campaign, little wonder they were ignored by the mainstream press.

But as they say , here is no excuse for the letters to be ignored;

“This is no surprise with respect to the BBC. We know that unless it’s Sir John Major, Tony Blair or some other former dignitary whose Brexit views tally with the BBC’s own we don’t expect them to pay any attention – not even to a former Governor of the Bank of England. So why would the inconvenient views of a former head of the security services about the threat to national security that May’s deal poses be any different? Especially when they are so busy promoting the Norway option.

But we expect better of the press. If they still call themselves newspapers the Times, the Guardian, the Daily Mail, the Daily Express and the Telegraph should be ashamed of themselves for failing to report this significant warning.”

Talk that the cabinet is split, and that many have warned May that she will have to resign if the vote is lot, of course leads us to conclude that we’re well on the road to a second referendum (or a complete collapse of the project with serious financial and political ramifications, no one can possibly foretell), as we’ve written here and elsewhere on the site.

A day may be a long time in politics, but these next hours will seem more like May Day May Day ….