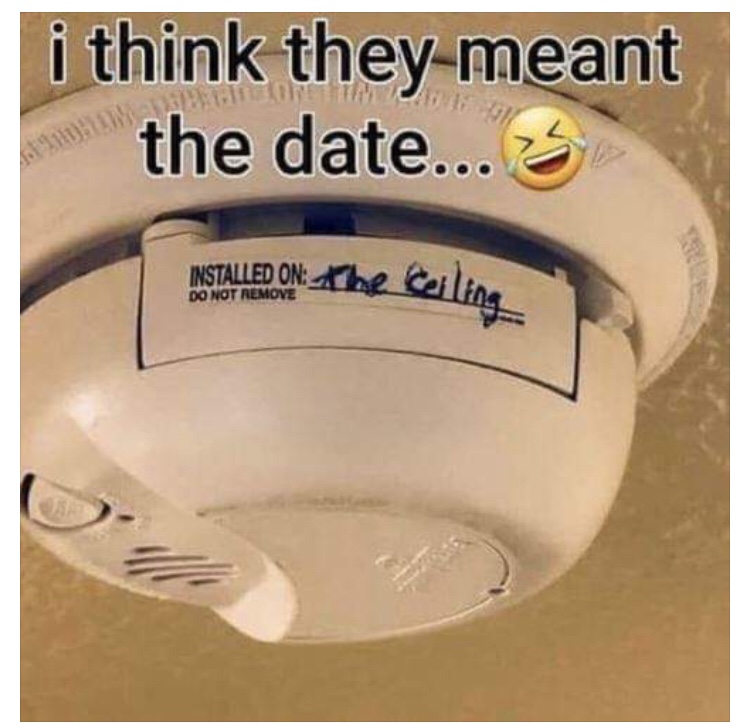 As expected (even by us) MV2.5 failed. But, and in Brexit there has to be a but, the dynamic has changed. The April 12 date now looms large, though the “installers” didn’t mean to make it so.

In this note we explain how, and what’s likely to come next. Be afraid, the King is not dead. And the May Queen can’t leave.

The vote to end democracy

The removal of the political declaration (PD) from the vote is fascinating – and something we didn’t expect at all. Proof that the “ties” in charge of UK inc still have it (up their sleeve). It was necessary in order the “sneak” the same old rope – the Withdrawal agreement (WA) – past the Speaker. But it’s far more sinister.

What Sir Ivan meant was, that in taking away the PD, Parliament was now voting to take us back to the original stance – where the Government (aka Tory Party with a Foster parent – link) is back in charge of the endgame.

The fact that they didn’t, by a slim margin, is proof that Parliament is still in charge and wants to remain in charge.

But it’s also proof that its hold on power, and its own morality, is still wafer thin.

Some 320 Westminster lawmakers will oppose the deal, compared with 260 backing the accord, the spread betting firm said – result – loss by 60

Note Earlier in March, when May lost by 149 votes, Sporting Index predicted a loss of 148.

Those of us who prefer markets to the pundits, will of course smile – sporting index (the online betting group) got within two of the vote, while not one of the pundits or newspapers got anywhere close.

The King has spoken – be afraid

But if you really want to worry about Monday, here’s probably the best reason – the man who missed the whole 2008 crisis, and was therefore knighted, said “don’t worry”.

“Bank of England governor Mervyn King also dismissed warnings of the impact of a no deal Brexit as a “scare story”.

He explained: Lord King said that he does not believe that long-term “the economic costs of leaving would be very different from the costs of staying in the EU”. His views differ hugely from those now at the Bank of England, which was criticised for its incorrect doomsday predictions prior to the EU referendum.

“If we were to leave without making the preparations, well there would be some short-run dislocation costs, yes. It is hard to know how serious that will be, I think the more wild exaggerated view that somehow we are going to have queues of lorries on the M20 for five years or more is pretty absurd.””

But with NDC now looking very likely (as we predicted) markets are the main event.

We fear a grey, if not black Monday and would expect that to be enough to scare the folks in Westminster to consider ALL options including of course, ref2.

If there was one reason to worry that our scaremongering might be right, it’s the comments of the King and the behavior of the May Queen.

From Sceptred Isle to septic tank.